SPECIAL THANKS TO RCCAAF FOR MAKING THIS PERFORMANCE POSSIBLE ! 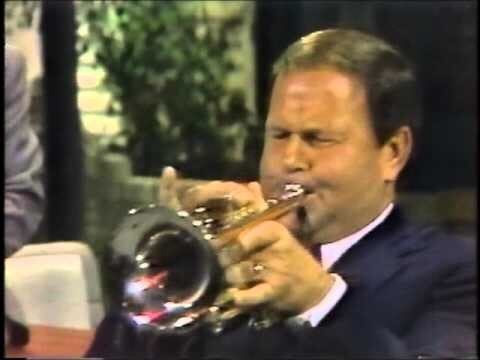 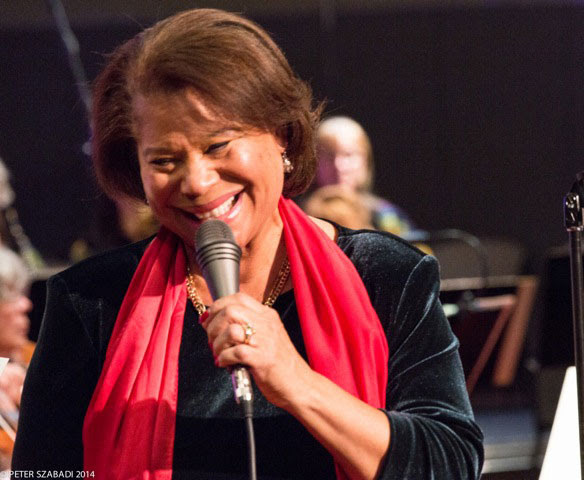 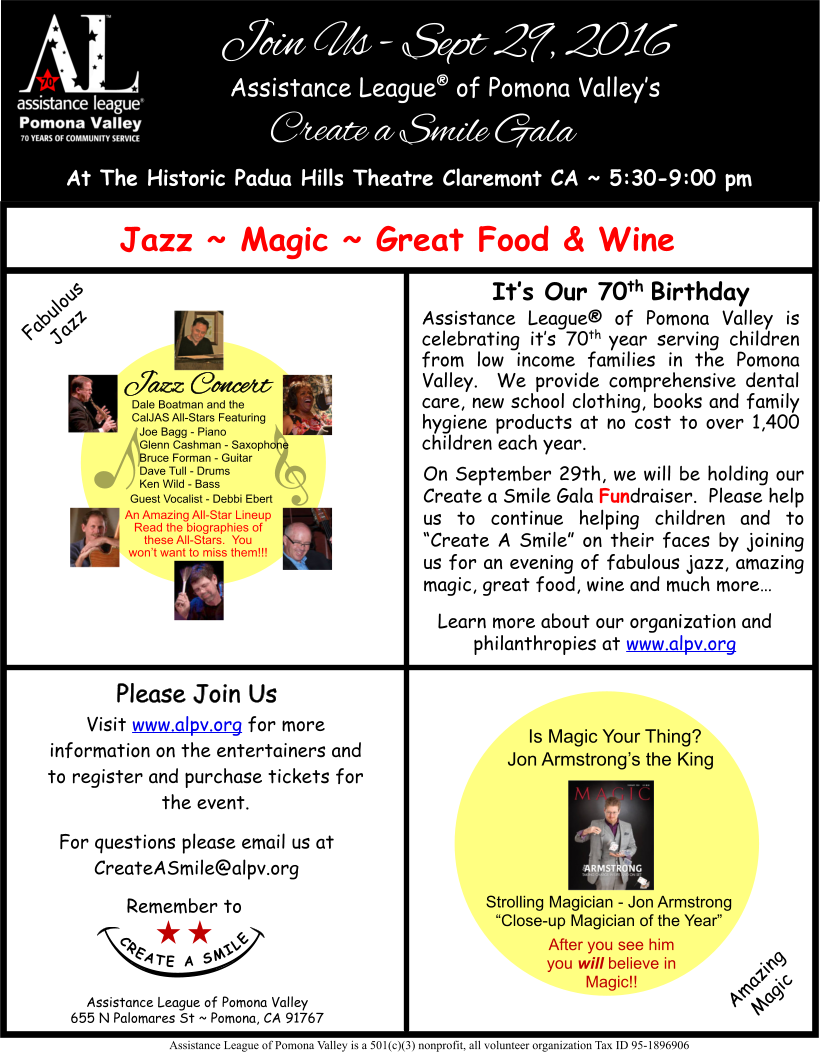 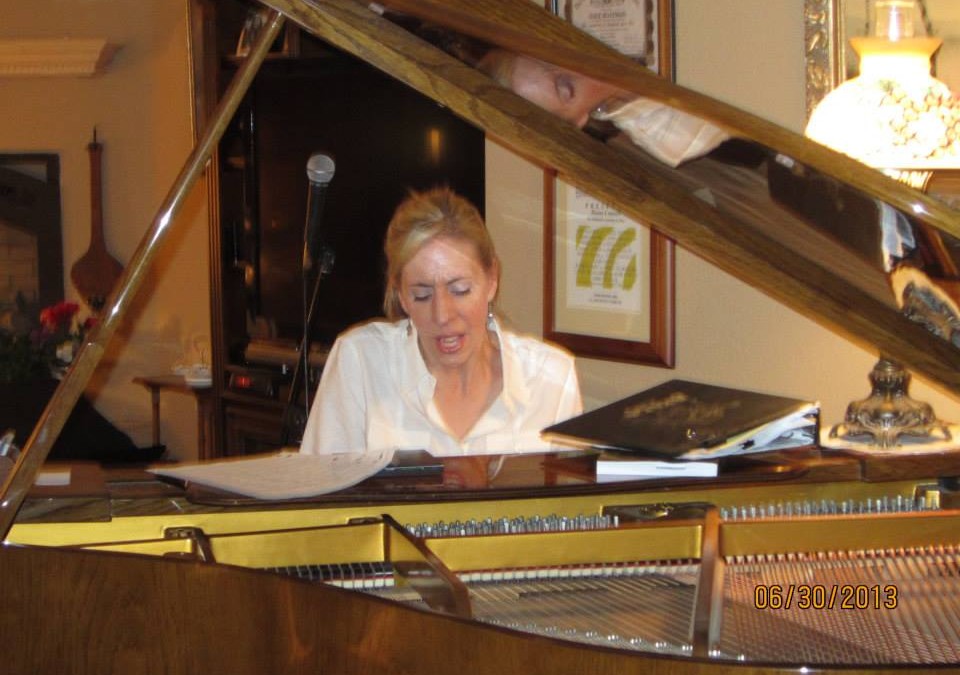