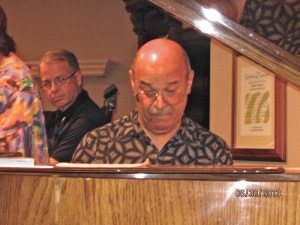 The primary activity of the organization is to plan, organize, present, and promote concerts by prominent artists, mostly in intimate settings in which interaction with the audience can take place. One series of these concerts, under the title Boatman/Summers Presents was initiated in April 2004 and ran through 2006. Our current HOUSE CONCERT series began in 2007 and will continue to expand throughout 2015. Not only do these concerts provide performance opportunities for jazz artists, but the program is moderated in such a way that audience members can ask questions of the artists, as well as allow time for the artists to discuss instrumentation, types and styles of jazz, why and how they became involved in jazz, major influences in their music, and future plans.

During 2010 we instituted the CalJAS Solo Series, featuring solo performances for a select group of CalJAS Members and their guests. This series will continue in 2015.

BECOME A CalJAS MEMBER BY HOSTING A HOUSE CONCERT IN YOUR HOME. 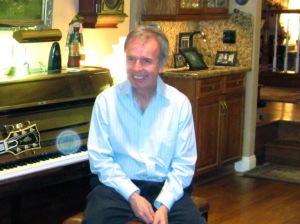 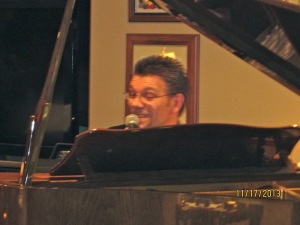 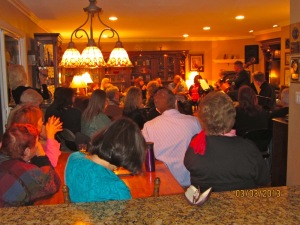 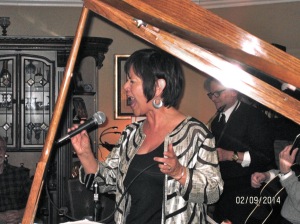 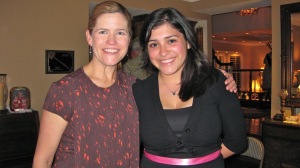 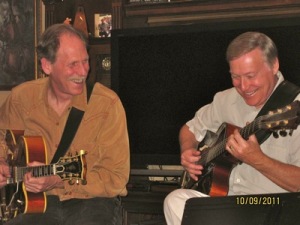 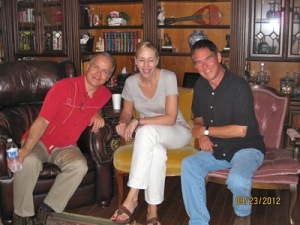 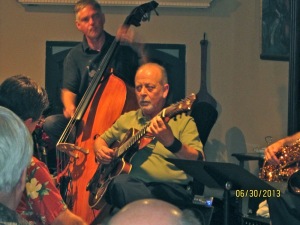