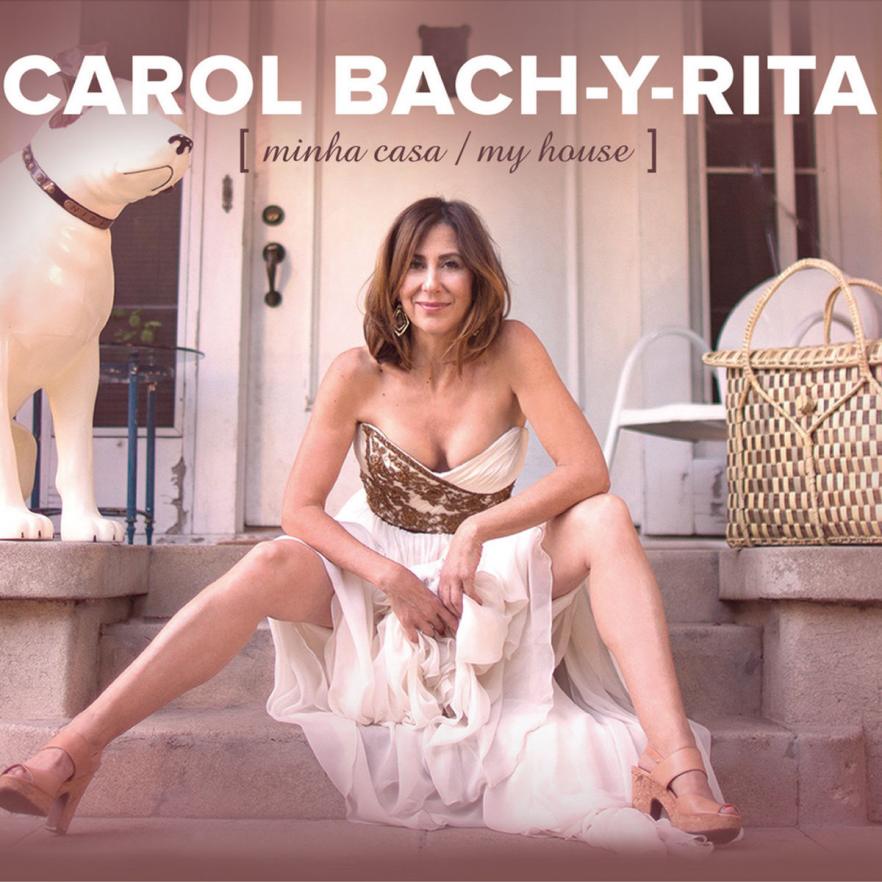 CAROL BACH-Y-RITA
In addition to beautifully interpreting the best of the American Songbook, Carol sings the gorgeous music of Brazil and the Americas in Spanish and Portuguese. Her sound is lush and swinging from the intimacy of a duo setting to a full big band.
She has been a featured performer at Jazz venues and festivals throughout the United States, Europe and Japan, with noted repeat engagements with MTT and The San Francisco Symphony, The Monterey Jazz Festival, and the Newport Jazz Party.
Carol has worked with many top artists in Jazz and Brazilian music in the United States and abroad, including: Harry Allen, Claudio Roditi, John Clayton, Chuck Redd, Jacky Terrason, Bill Cunliffe, Chico Pinheiro,  Joshua Redman,  Mark Levine, Ricardo Silveira, , Bruce Forman, Dado Moroni, Michael Spiro, Rique Pantoja, Kleber Jorge….
Music took a back seat for a number of years while she explored a successful career in radio and then voice over.  Fluent in 5 languages, she is represented by WME, Stars and IBE. Her credits include hundreds of TV and radio commercials, games, animation, narration, movies, web, print and on-camera work. Her state of the art home studio is fully equipped with ISDN lines, phone patch and skype access.
Music and movement are inseparable in Carol’s life! Her background in Feldenkrais has made her truly unique in her approach to dance instruction and performance. She has toured Europe performing Brazilian and Afro-Cuban dance and currently owns and runs a small dance studio in Hollywood.
Born to Americans living abroad (a neurophysiologist father and an artist mother,) she grew up primarily  in Northern California, with numerous childhood years in Italy, Mexico and Spain. After graduation from UC Berkeley, she spent three years singing in Paris, with extensive touring throughout Europe. Her last name (Bach-y-Rita) is Catalan, and she possesses both American and European/Spanish citizenship.
We are excited to present her to our CalJAS audience for the first time! 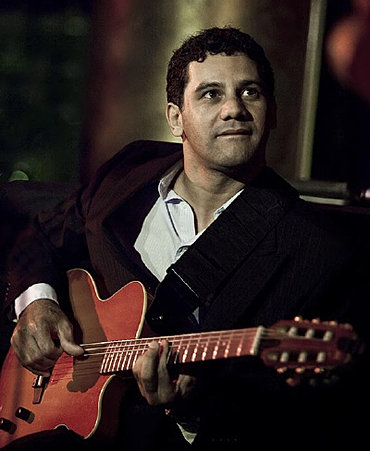 ROBERTO MONTERO
Born in Brazil and living in Los Angeles for about 17 years, Roberto has performed with Grammy Award winner Sergio Mendes at the Blue Note in Japan, in Morocco and across the United States, with Latin Grammy nominated Brazilian singer Baby Consuelo, and with four-time Grammy nominated Tiziano Ferro, among others. Roberto has been working at LACM – Los Angeles College of music – for over 16 years.
Some of Roberto’s recent work credits include an appearance on NBC’s “Tonight Show” with singer/songwriter Dorian Holley, as well as working as guitarist and singer on the soundtrack of the Century Fox movie “Rio2”, for film composer John Powell and Sergio Mendes.
JOHN LEFTWICH
John Leftwich is a truly gifted musical artist.  While John keeps a fairly low personal profile, he maintains a huge profile in the music industry. His working credits include motion pictures,TV, albums, concerts, and studiio work as Composer, Producer, Engineer, performer, and multi instrumentalist.  His talents have allowed him to work with recording artists as varied as Carmen McRae, Hubert Laws, Willie and Lobo, Lyle Lovett, Rickey Lee Jones, Paula Abdul, Chet Baker and Pharrell Williams on the Original Motion Picture Soundtrack of Despicable Me 2.
This will be John’s first performance with CalJAS.
COMING JUNE 16
RANCHO CUCAMONGA
7:00
The California Jazz Arts Society
Presents